History of the Gallery

From 1972 to 1991 Joan Gaspar formed part of the management team of Sala Gaspar, founded in 1909 and which has shown works by Picasso, Miró, Fenosa, Togores, Clavé, Tàpies, Chillida, Alfaro, Braque, Calder and many others.

Galeria Joan Gaspar-Barcelona, has since 1992 been continuing this tradition, while it also presents young artists whose reputation has become consolidated over the years, such as Enrique Brinkmann, Claudi Casanovas, Igor Mitoraj, Etienne Krähenbühl, Jean-Baptiste Huynh, Concha Sampol.

Recently, artists as Gaston Louis Roux and Suzanne Roger from the Paris School (1900 - 1950) not very well known in Spain, are as well present in the Gallery.

Since October 2003 untill January 2015 Galeria Joan Gaspar was present also in Madrid (know exhibitions). The gallery collaborates with Museums and Cultural Institutions in the organisation of public exhibitions. 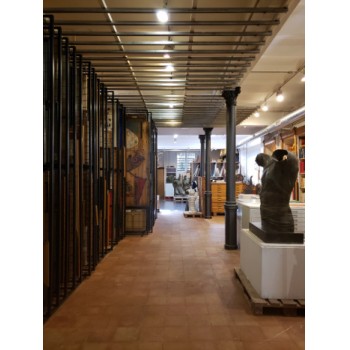 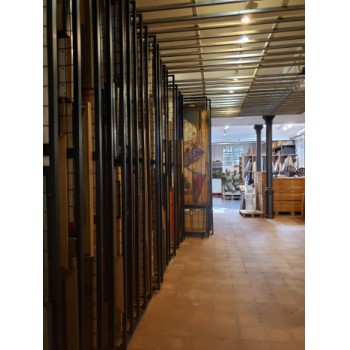 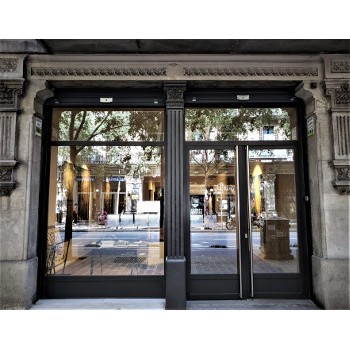 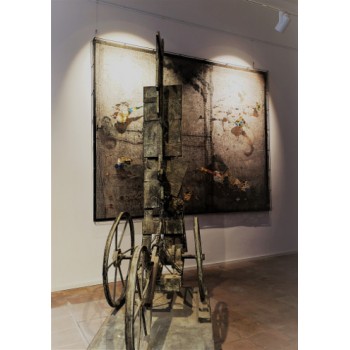