He studied architecture. He took part in the group called “Cero Figura” with Tharrats and Vilacasas, realizing publications and expositions at Sala Gaspar where he showed his works in 1959, 1960, 1961, 1966, 1972, 1976. Also he took part in several collective expositions in different european cities. In 1995 he exposed at the Joan Gaspar Gallery (Barcelona).

At his beginnings, his art was abstract and geometric. Klee, Mondrian and Kandisky were his masters. Firstly, he chose plane forms, then he wanted to reach profundity. So he began to use geometric volumes. Later he approached a curve line to get some movement. It was the same change with colors: white, black and grey, then light blue and at last red, yellow using a blending. He worked with oil and watercolors. 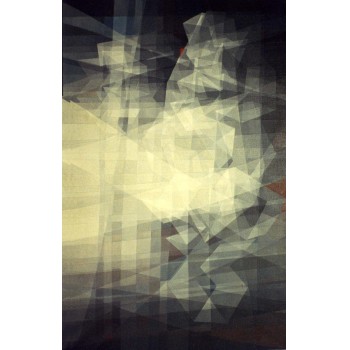 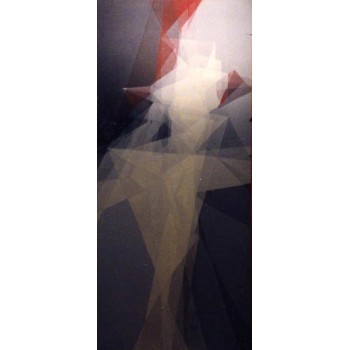 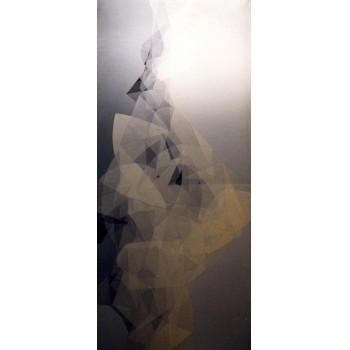 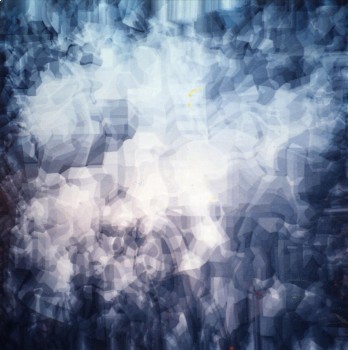