Born in Barcelona in 1923, Tàpies started his artistic run during a long convalescence due to a serious sickness. The increasing interest in drawing and painting pushed him to leave academic studies. On the 1940’s he alredy exposed works with a strong personality, outstandig in the contemporary artistic panorama. In 1948, he co-founded the magazine “Dau al Sel”. Influenced by Miró and Klee, he intensified the iconographics elements and the magical field. Slowly, he started to absorbe geometrizing elements and color studies that lead him to an interest for the materic, resulting intense weaving canvas with wide possibilities of expression and communications. With those works, in the middle of 1950s, Tàpies reached international recognition.

Since 1960s, he added new iconographic elements (marks of writing, anthropomorphic elements, footsteps and signs reporting to Catalunya’s situation), technical procedures (new surfaces, use of everyday objects and varnish). The artistic language of Tápies has develop since then and the result is a diversified and great plastic production admired around the world. 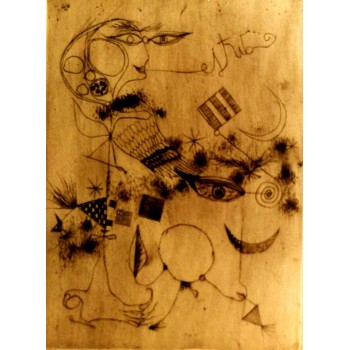 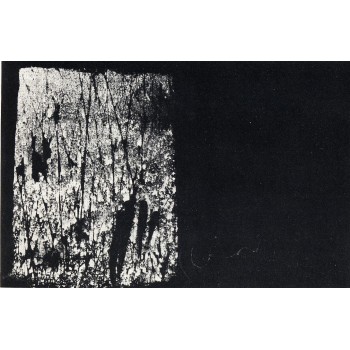 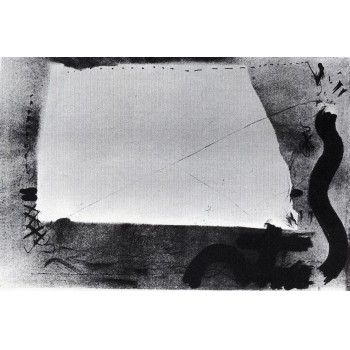 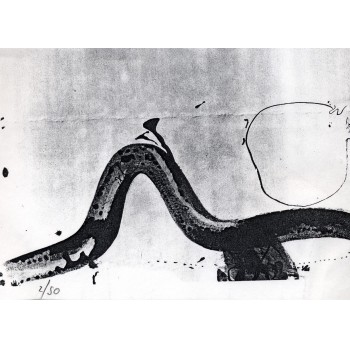 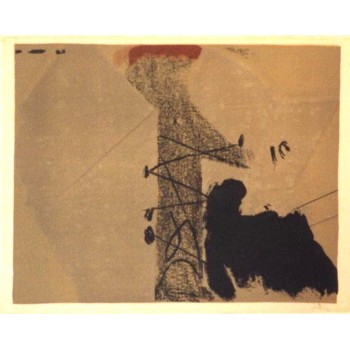 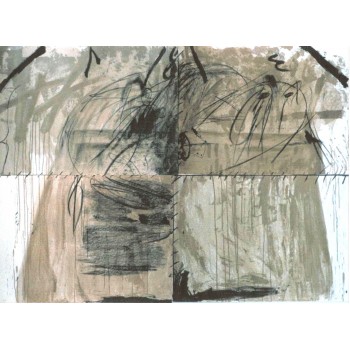 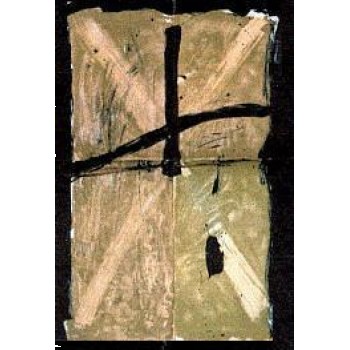 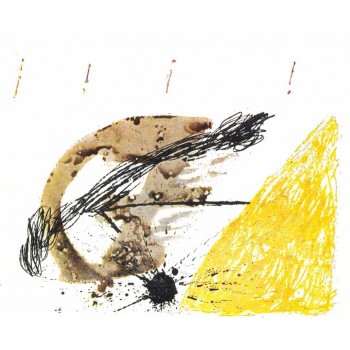 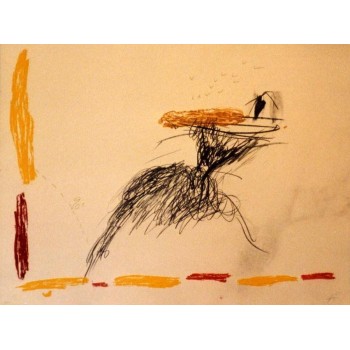 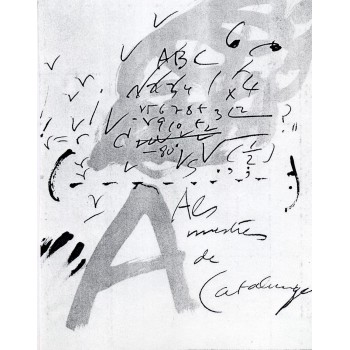 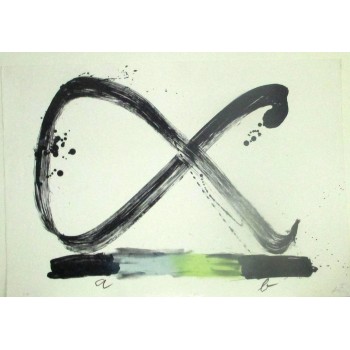 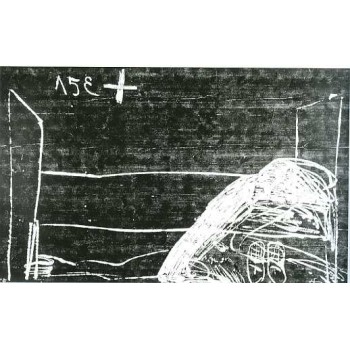