He formed as an lawyer and later as an electrical specialist and photographer. The main objects of his photographs were the nature (landscapes) and  the person (portraits). In 1947  he was awarded the prize of the competition of the free photography A.F.C. In 1952 was a member of the jury of the competition “City of Barcelona”. 1949-1956 he related a lot with Gala and Salvador Dalí.  Ricardo Sans concieved photography as a meticulous craftsman. His concerns were to capture reality in the most beautiful manner possible from the point of view of composition, light and arrangement of the elements in space. The photographs taken of Dalí, of a high aesthetic quality, are perfomed by an eye divested of all rhetoric, that represents what it sees without adding any discourse or interpretation. 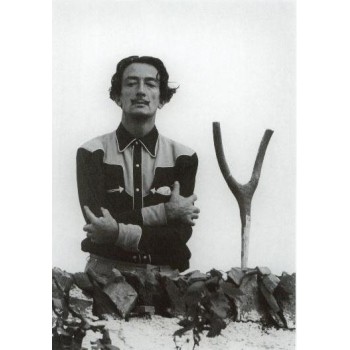 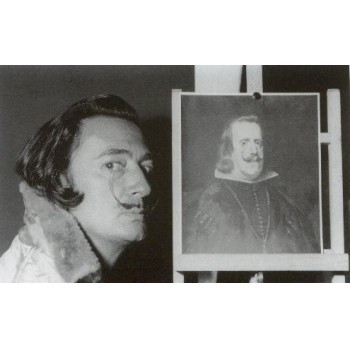 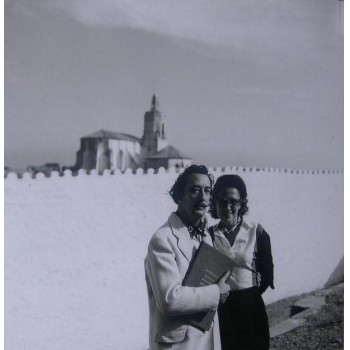 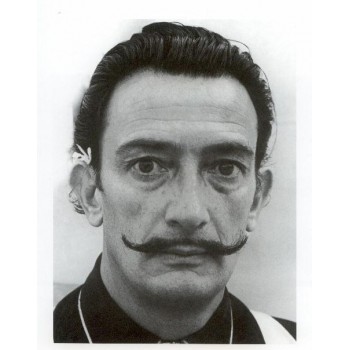